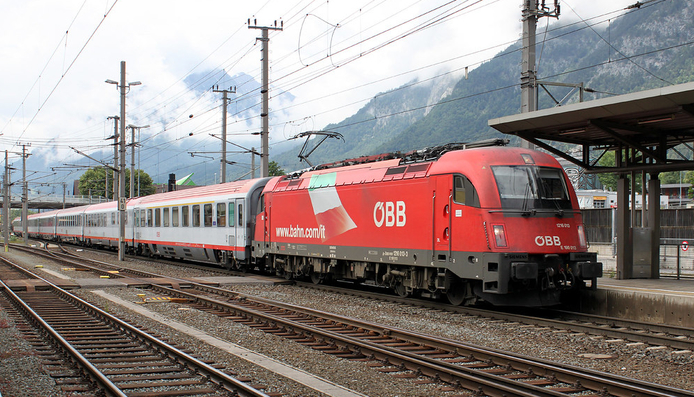 Austria’s main train service operator is the state-owned company ÖBB, which serves almost the entire country. There are some private railway companies that are not part of ÖBB. In the corridor between Vienna and Salzburg (the most densely populated area of ​​the country), ÖBB’s main competitor is the relatively new company Westbahn.

The Austrian Federal Railways (German: Österreichische Bundesbahnen or ÖBB, formerly Bundesbahn Österreich or BBÖ) is the national railway system of Austria and the administrator of the Liechtenstein Railway.

The Austrian Federal Railways was originally established in 1460 and is the oldest railway company in Europe. It was later re-established in 1923 under the name Bundesbahn Österreich, as the successor of the Imperial Royal Austrian State Railway Company (kkStB), but was incorporated during the period. Deutsche Reichsbahn. 1938-1945 Anschluss. It was reformed in 1947, using a slightly different name of Österreichische Bundesbahnen, and it exists in this form. 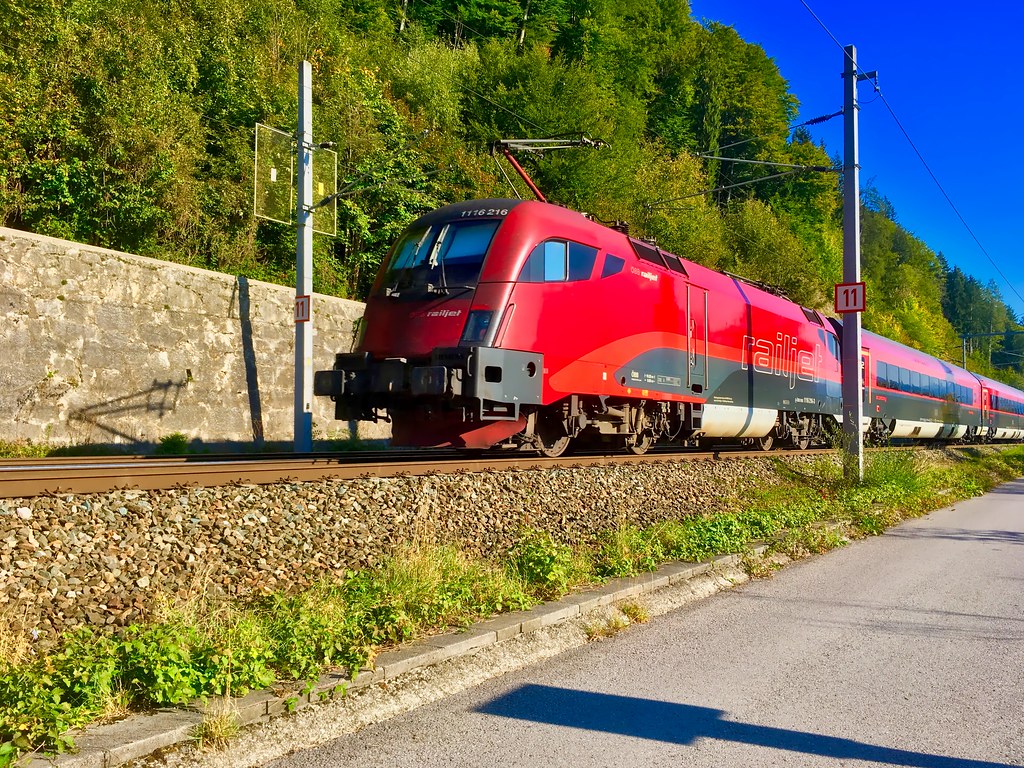 Because Austria is located in the middle of Europe, it actually has the largest railway line coverage in Europe, connecting Western and Eastern Europe and Southern Europe. There are also many models of ÖBB. Among them, the main model is Railjet High-speed Rail.

There are also many types of ÖBB train. Among them, the main model is Railjet High-speed Rail Railjet.

Railjet High Speed ​​Rail Railjet, including Railjet Xpress (RJX) for the fastest connection and Railjet (RJ) for connecting additional stops is a European high-speed rail service operated by Austrian Federal Railways (ÖBB) and Czech Railways (ČB)) . It runs at a speed of up to 230 km/h (143 mph). It is ÖBB's primary service, operating within Austria and providing international passenger transport services in major nearby cities such as Germany, Hungary, Switzerland, Czech Republic, Italy and Slovakia. Seat reservation is optional, if you need it, you can book for a small additional fee, otherwise you only need to find any vacant unreserved seats. This means that you can buy a full-price ticket at any time and take the next train, the train will never be sold out. However, booking a seat is a good idea for long-distance travel, and if you are willing to promise a limited refund, a limited number of changes to a specific train booked in advance, you will find cheaper fares.

Tickets can be booked within 180 days before departure.

You carry your luggage with you and place them on any suitable luggage rack near the seat. If you can carry it, you can accept it because there are no luggage restrictions within a reasonable range. Anything the size of a backpack can be placed on the overhead shelf directly above the seat, and larger items can be placed on the trunk at the entrance of the car and in the seating area. 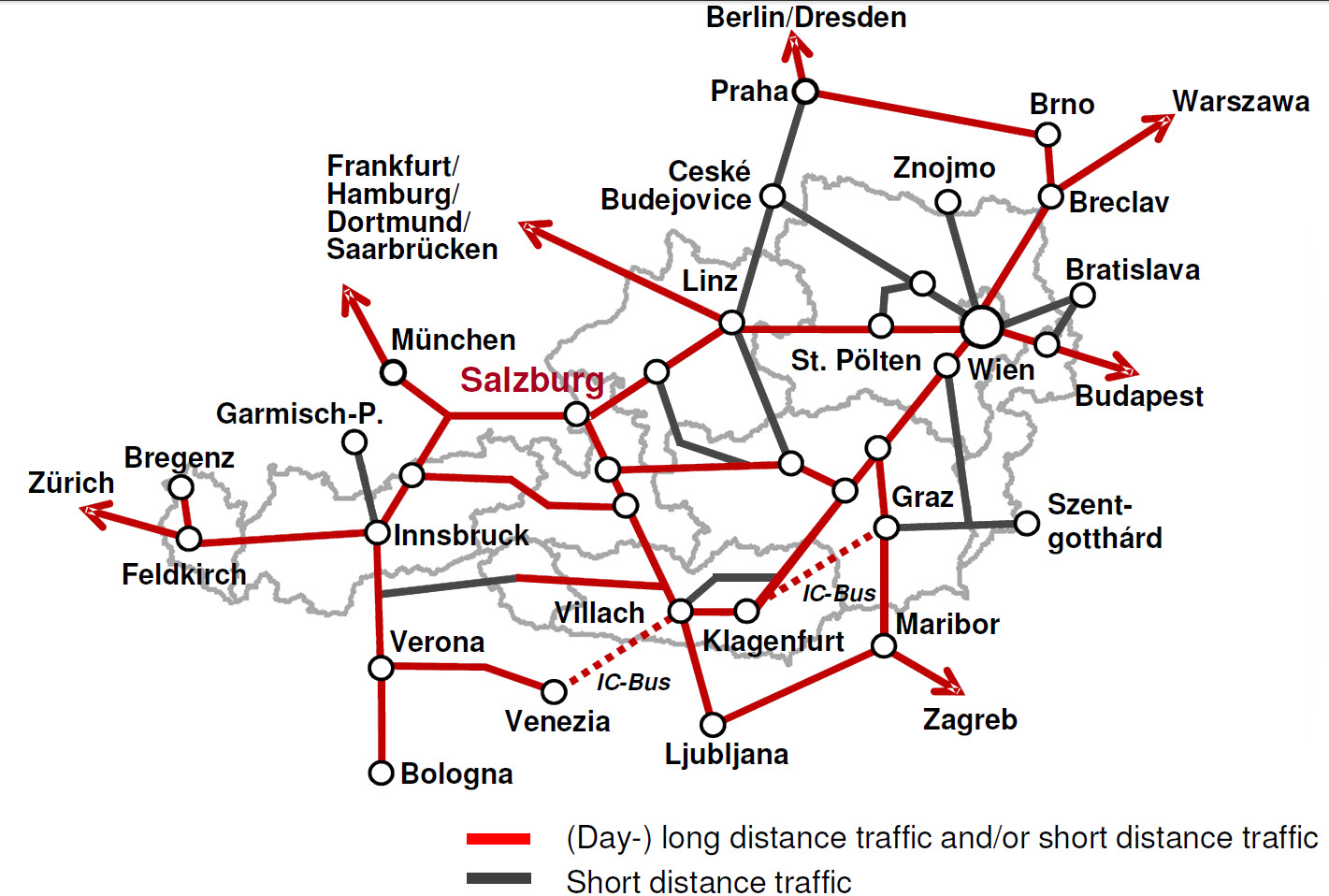 Depending on the destination, the train can be composed of carriages from different national railway companies, all of which have different interior designs and comfort. Usually you will find open and carriages. Facilities generally include: 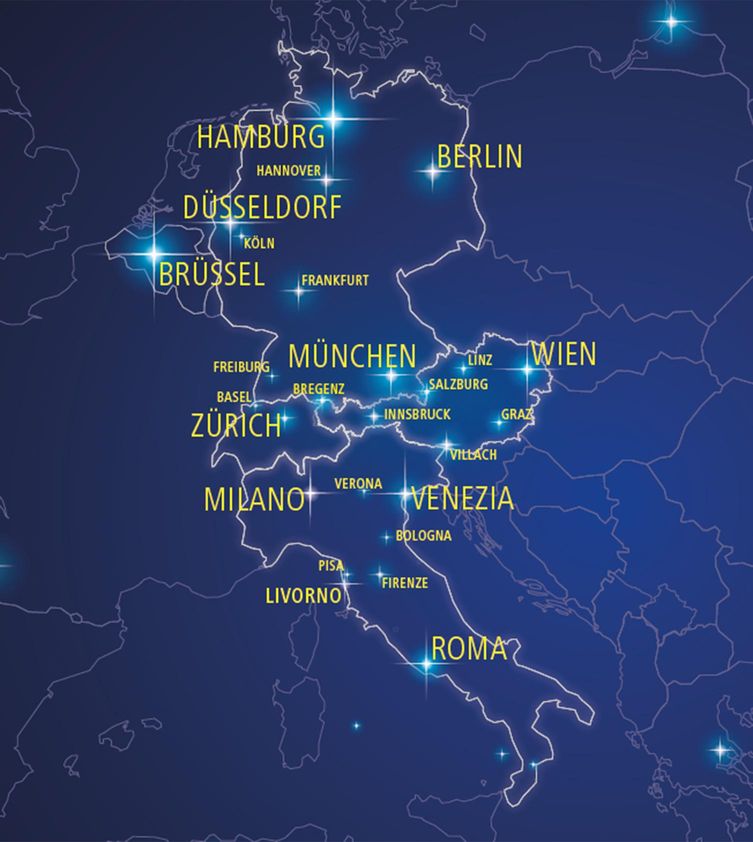 Unlike EuroCity and InterCity trains that operate during the same day, EuroNight trains often run at night and are equipped with various cars to meet sleep services. In addition to the basic ticket cost from destination to arrival point, almost all EuroNight trains require reservations and additional fare increases. These markups vary, depending on whether the traveler wants to sit in a regular seat, a "couchette" with a recliner, a padded felt bed with blankets and small pillows, or a soft sleeper (sleeper). ), the mattress can provide a full set of bedding (sheets, quilts, pillows).

Almost all EuroNight routes are international services (although a few large countries, including France and Germany, operate EN services across the country) and are jointly operated by national railway companies, and many railway companies share trains on this route. EN train was developed and became the standard night train service in all western and most central European countries.

After the German Federal Railways DB terminated the CityNightLine service in 2016, the Austrian Federal Railways launched a new night train brand Nightjet as an alternative in 2016. Nightjet operates in Austria, Germany, Italy and Switzerland. Other train companies provide services to Croatia, Hungary, Poland, Czech Republic, Slovakia and Slovenia, and these services are operated in cooperation with Nightjet partners. 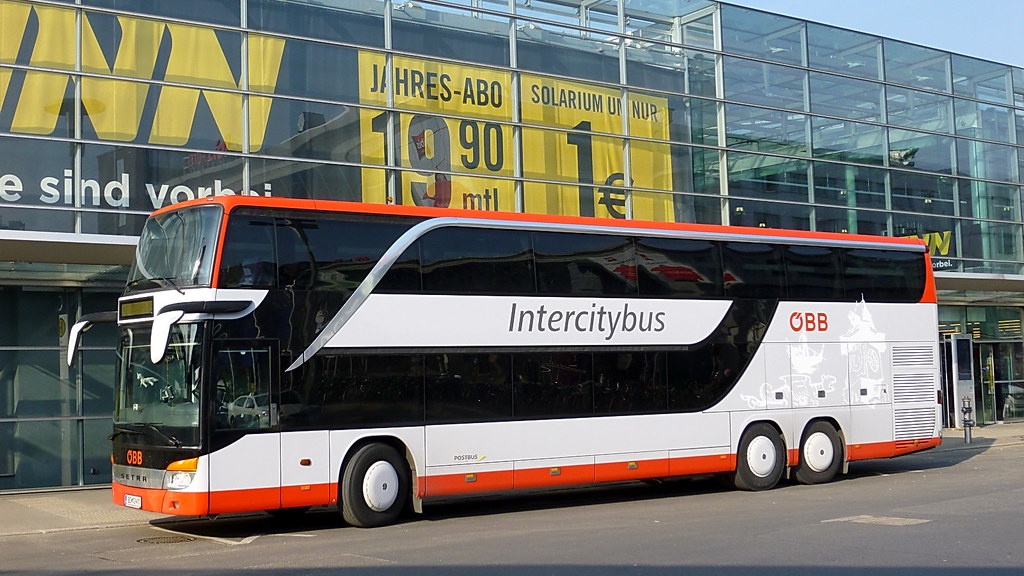 The ÖBB Intercity Bus (ICB) complements our top long-distance trains in southern Austria and across the Italian border. During the bus trip, you can also enjoy the service and quality of the rail trip.

The cheapest Austrian national railway pass starts at 147 euros (optional three days a month). So if you are not sure about the date of movement, cannot get early bird tickets, and there are many Austrian cities to go, you can consider buying an Austrian train pass. It is also more flexible than the cost-effective one-way purchase.

ÖBB provides different channels for you to purchase tickets.

The fastest way for you to purchase point-to-point tickets is Online Inquiry and Purchase, or through the xmove App. After the reservation is successful, the mailbox will receive an email confirming the issuance of the ticket. The attachment of the email is the pdf file of the ticket, which needs to be printed on A4 paper.

Usually the first person's fare is 10% off, the second person's 20% off, the third person's 30% off and so on. In addition, it is cheaper if there are Vorteilscard for 2 or more people in the group (such as the discount in the second column, 50% off for one person, 40% off for two people, 35% off for three people, and so on).

Reservation is option on Austrian railway, and the price is 3 euros.

There is a display screen in the car to announce the stop, and passengers should pay attention to the stop where they get off.