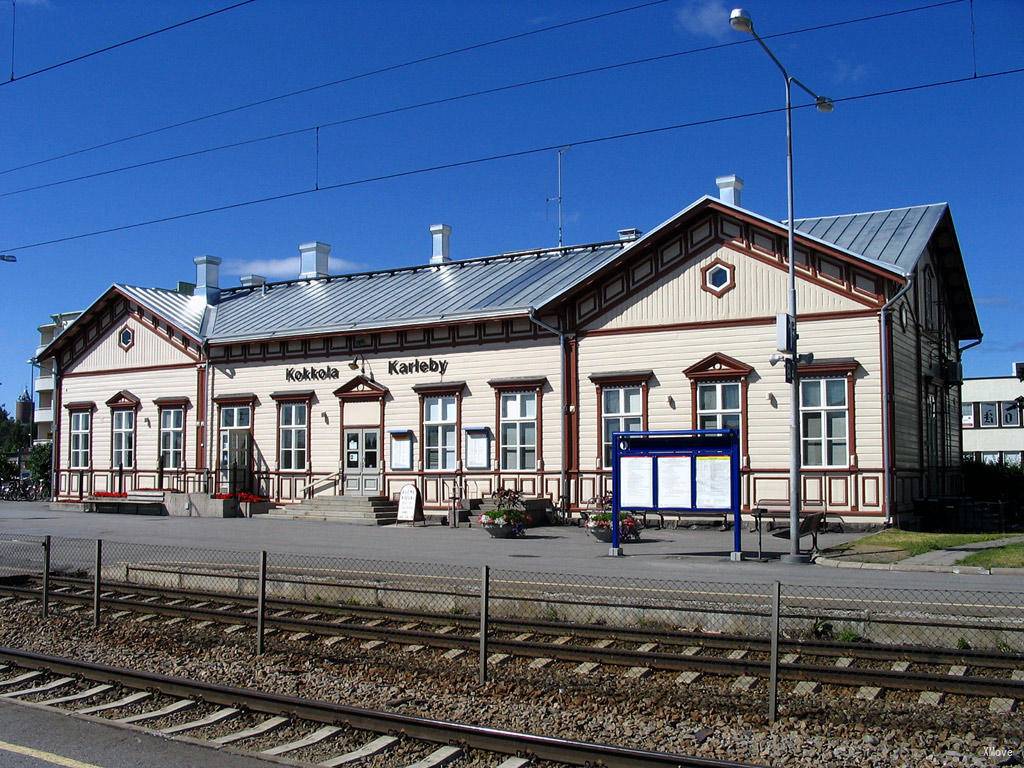 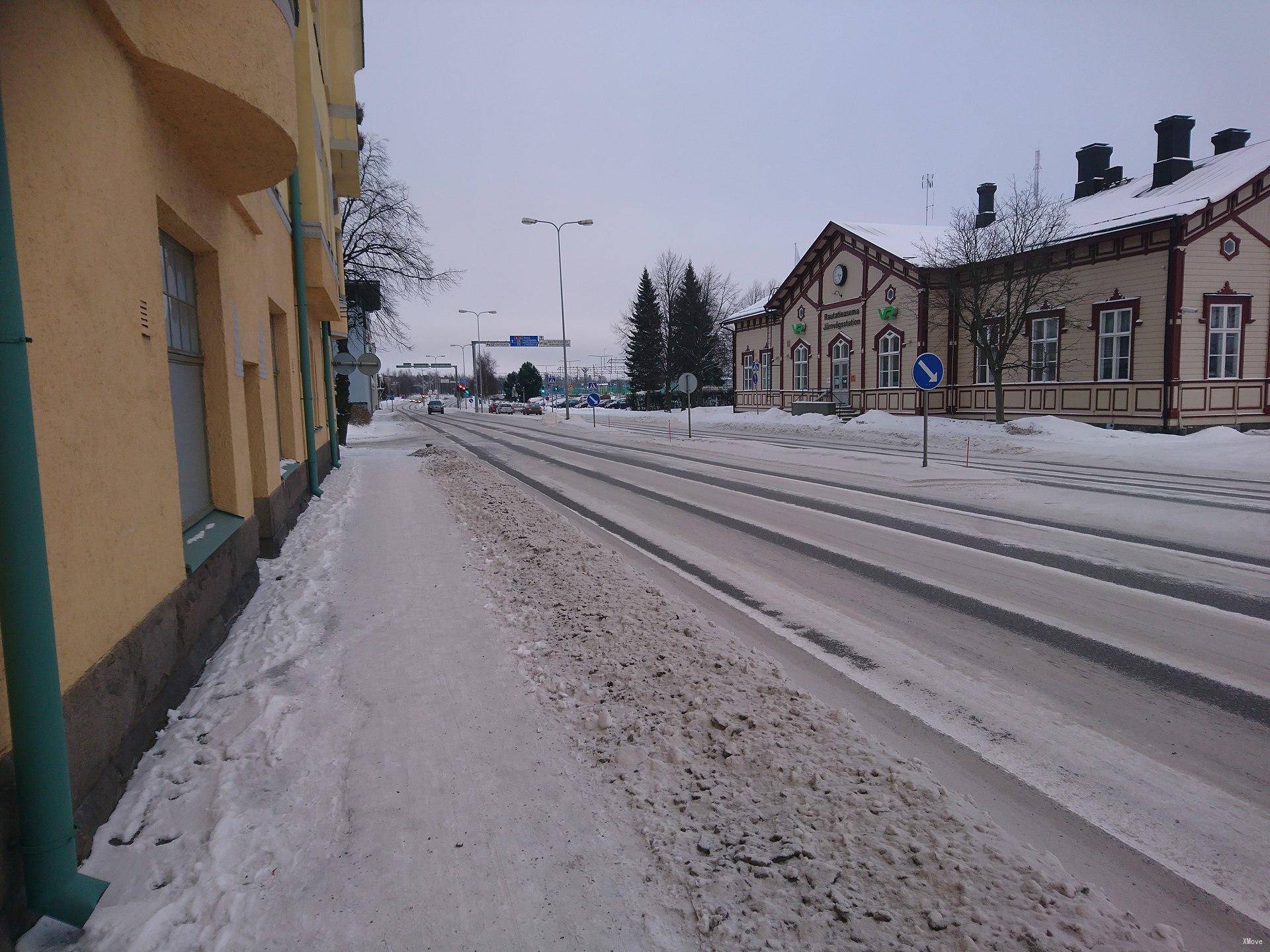 Train and bus from Kokkola/Karleby

Train and bus to Kokkola/Karleby 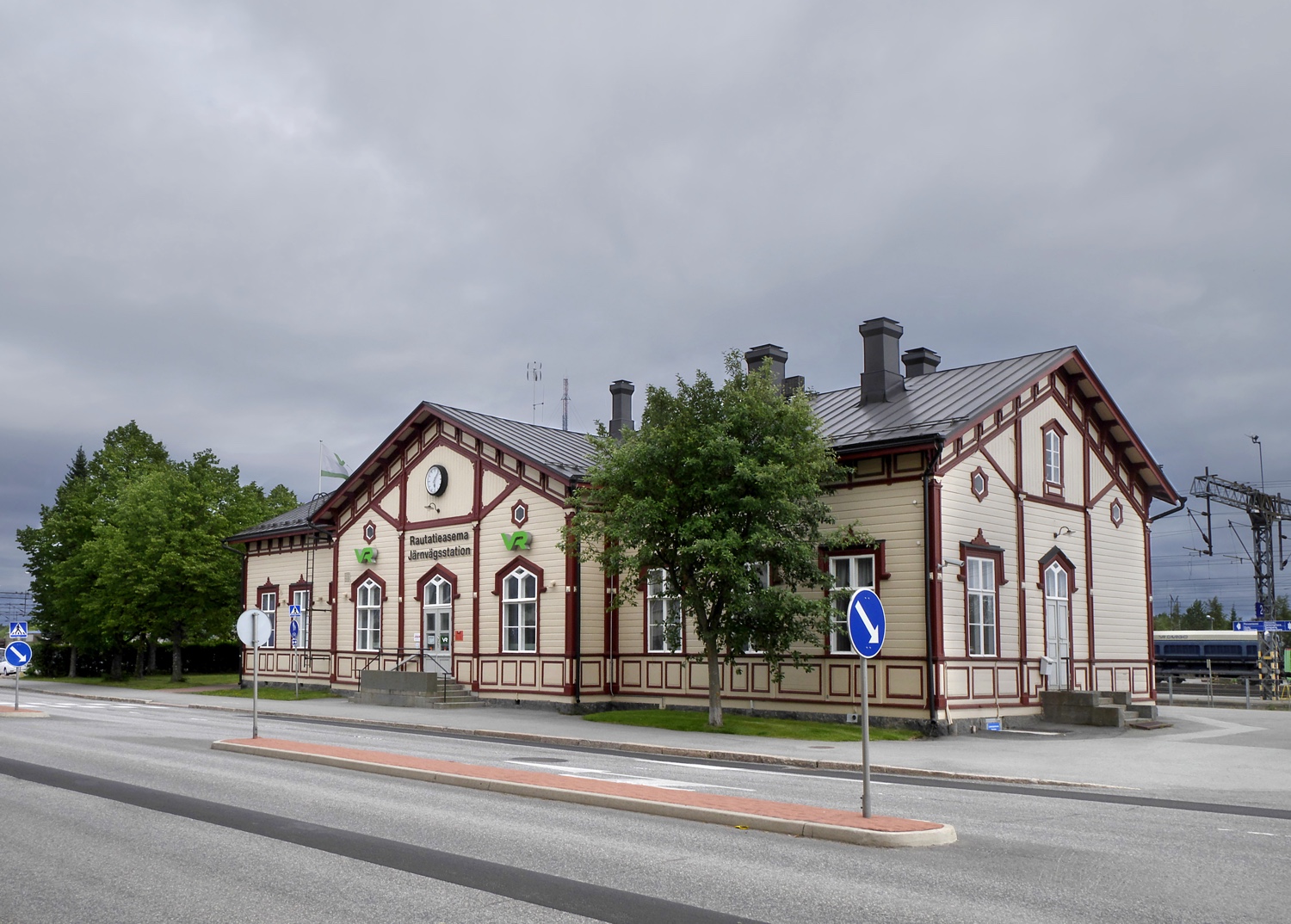