In addition to being cheap, Flixbus is very convenient. Due to the frequent service of Flixbus, although there are many stations, there are almost direct trains on the routes connecting the city centers and there is no need to transfer. Flixbus has multiple stations in a city. Passengers living in more remote areas can take Flixbus without going to the city center.

The only disadvantage is that the travel time is usually longer, and the take-off is less than 5 hours for cross-country, and the comfort is not as stable as that of the train.

In the long-term development, the Flixbus parent company has acquired a large number of other bus company brands, including MeinFernbus, Megabus, Postbus, Eurolines, etc., making the European bus market dominate. Flixbus connects almost all cities in Europe and has more than 300,000 buses every day. , Covering more than 1,700 stations, and many of them are the cheapest options. Generally, the cost of boarding is also located at 1/3 of the normal ticket price and train fare. If you take the night bus, you can save expensive accommodation expenses.

For example, on the popular route from Berlin to Hamburg, we can see that the minimum cost even only 4.99 Euro! Of course, most of the tickets are 9.99 euros.

In the same period, the lowest ICE train from Berlin to Hamburg was 19.90 Euro, while the nearby trip could rise to 80 Euro.

To give another example, the price of a high-speed rail ticket from New York to Washington is generally around US$70, while the cheapest Flixbus only takes more than four hours and costs US$1.99 each way. Flixbus entered the U.S. starting in 2018 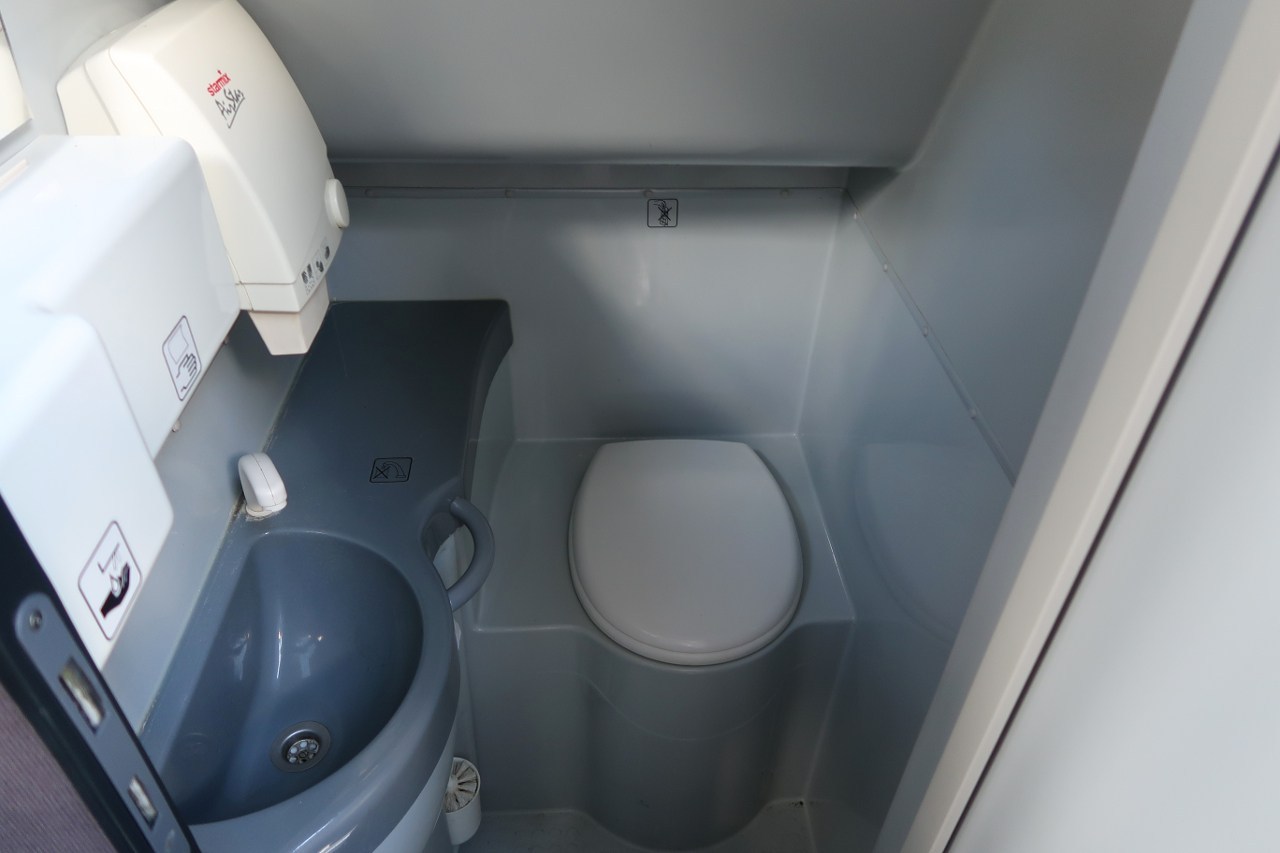 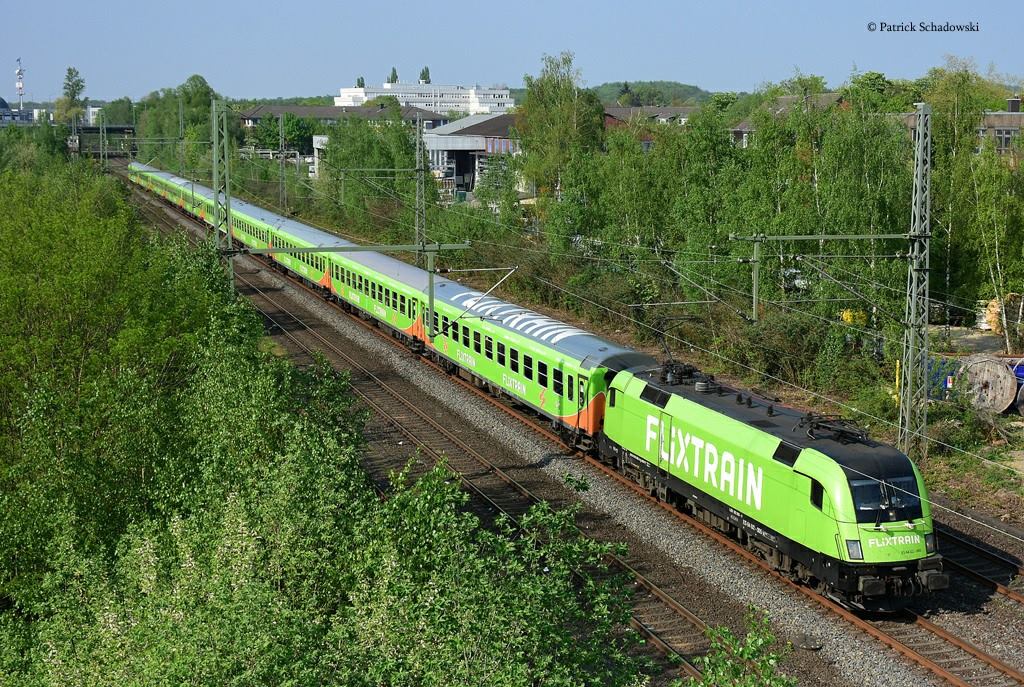 Since 2018, FlixMobility has provided train travel options in addition to its bus fleet. Starting in March, FlixTrain trains will roll between Hamburg and Cologne and between Stuttgart and Berlin by rail. On the way, the train stopped in the cities of Dusseldorf, Münster and Osnabrück, namely Heidelberg, Frankfurt and Wolfsburg. This was achieved through cooperation with several private railway providers, which paved the way for FlixTrain: After FlixMobility took over the Hamburg-Cologne-Express (HKX) ticket sales in 2017, the company is now working with Czech Railways The company cooperated with Leo Express to put the Berlin-Stuttgart route back into operation. 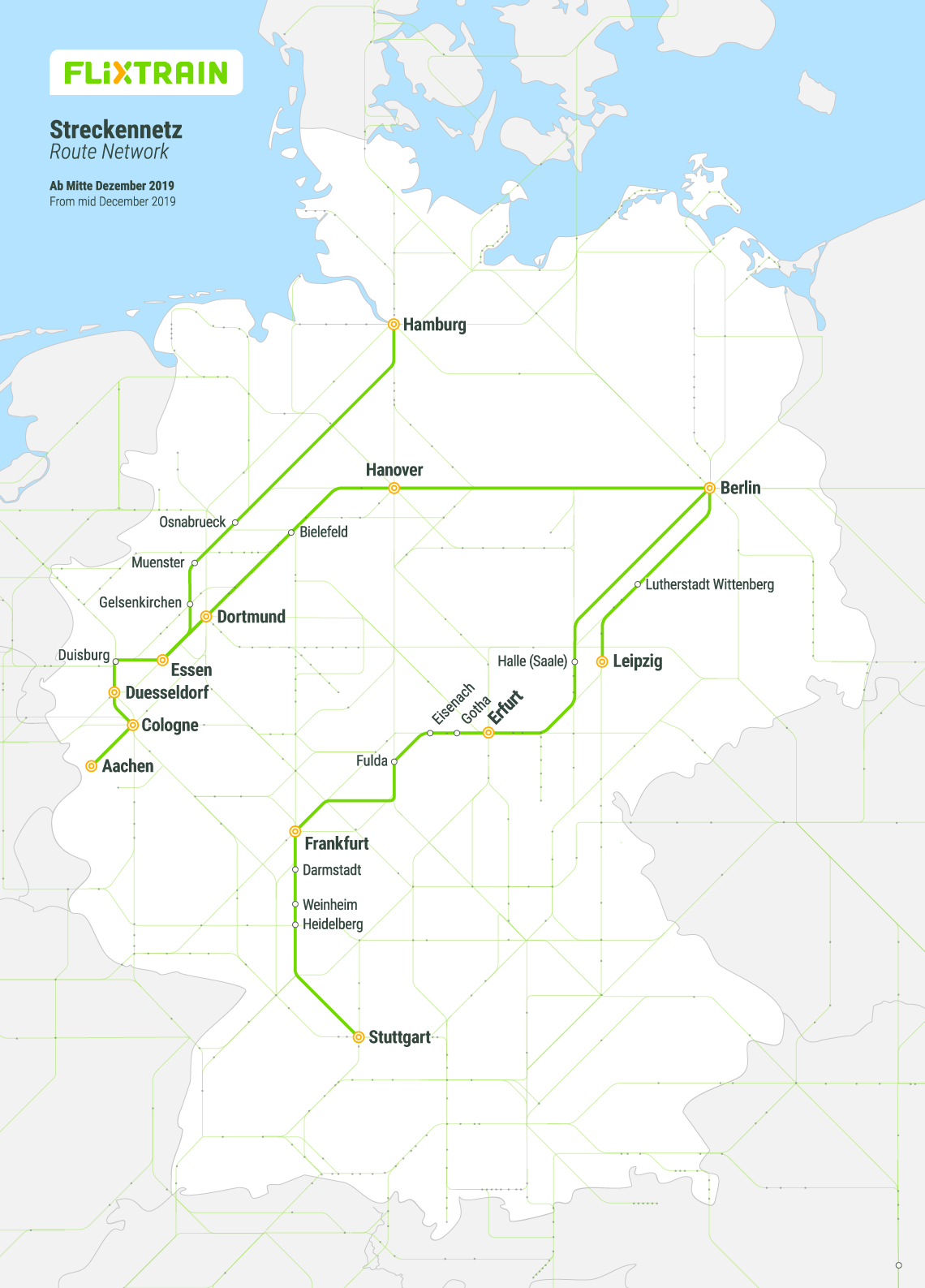 Since Flixbus determines the price according to the number of remaining tickets/the popularity of the flight, it is recommended that if you can buy it first, it is better to buy it earlier. Bookings on the website and on the APP will receive a confirmation email containing the ticket, and the mobile phone will also receive the ticket. Tickets are also stored in my order in xmove App.

There may be two to three FlixBus stations in the same city. It is recommended to check the location of your accommodation before buying a ticket, and choose the nearest station, not necessarily in the city center/main station, and never directly choose the cheap one That one.

After ordering the ticket, you will receive an email in the mailbox with two files, a Pdf e-ticket, and a png mobile ticket with a QR code. In addition, the QR code mobile ticket will also be sent to the mobile phone in the form of SMS. With xmove App, you can view all tickets directly in the App by simply scanning the QR code in the email.

The e-ticket needs to be printed. Of course, you can also put it in your mobile phone and scan the QR code for the driver to verify the ticket. The QR code mobile ticket does not need to be printed, just scan the code for the driver and get on the bus.

Flixbus Not changeable. If you want to change your booking, you need to refund the ticket and then rebook it. The money returned to you will be used as a voucher and sent to your mailbox in the form of a coupon. For the next reservation. In other words, if you use this voucher for the next reservation, other discounts cannot be used.

The cost of refund depends on the length of time between the day of cancellation and the day of departure.

Find the driver to show the QR code on your ticket, such as the PDF file of the ticket (including the QR code), or the order mail in the mailbox, and your travel documents to get on the bus. Every car has its own number. Don’t just ask if you’re there, you still need to see if the car number on the order is the same as the car you took. After all, there are many cars passing through a city at the same time.

A bus may pass through many cities, and the driver has the opportunity to ask you to sit in those rows according to your destination.

On multinational buses, sometimes the captain will ask to see the passport before boarding, and will also randomly board the bus for inspection when crossing the border. Therefore, don't put your passport in your suitcase or bag.

When the driver arrives at the station, he will broadcast the name of the next station in English, but most of them cannot understand it even if they understand English. It is recommended to check where you want to get off on the google map, or you can go forward and show the driver whether the ticket is getting off at this stop.

After stopping, the driver will open the luggage compartment, please remember to take back your luggage!

① If the station you got off is closer to the terminal, please check if the person who got off earlier than you took the wrong luggage! Or the big station can follow to get off the train to confirm whether the luggage is still there. Keep valuables and cash with you whenever possible.

② Necessary items for a long-distance bus: neck pillows, eye masks, earplugs, and food are all basics. Don't forget to bring water. You will be dry or hungry until half of your sleep. Food and water are not provided on the bus. In addition, it is recommended to carry a waist bag to prevent others. It is easier to be watched by someone who is interested when you fall asleep. In order not to worry about sleeping, carry a waist bag and put all important items in it to sleep at ease!

③ The long-distance shuttle bus will be equipped with two drivers in turn. It is mandatory that drivers must not drive continuously for more than a certain number of hours without worrying about safety.

④ Most of the routes are very stable. Friends who are prone to motion sickness reported that they did not feel discomfort on the bus, but it is recommended to prepare motion sickness medicine just in case.

⑤ Except for popular routes, popular times and overnight buses, FLIXBUS will basically not be sold out, so it will not be crowded. Generally speaking, it is considered comfortable to sit, and one person can occupy two seats.

⑥ Do not rely too much on the charging and Wi-Fi equipment of the bus. It is possible that some of the power sockets on the bus will be broken, and Wi-Fi may not be stable on the suburban highway, or even the Internet cannot be accessed at all.