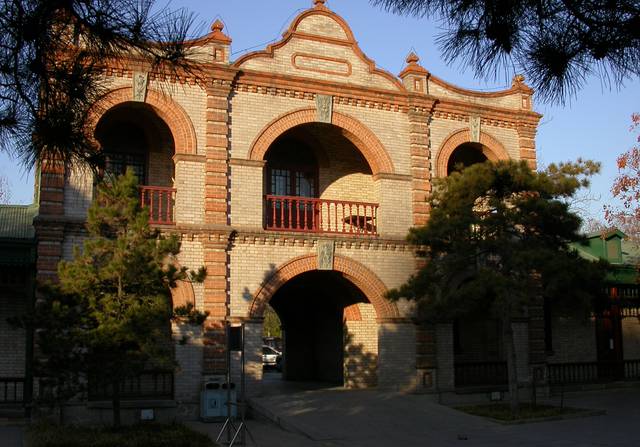 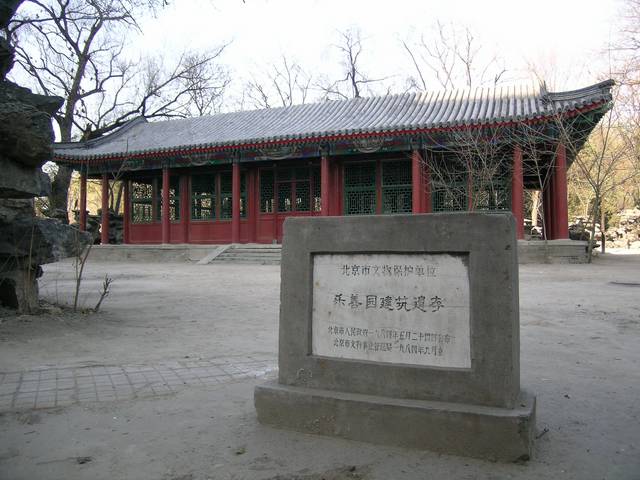 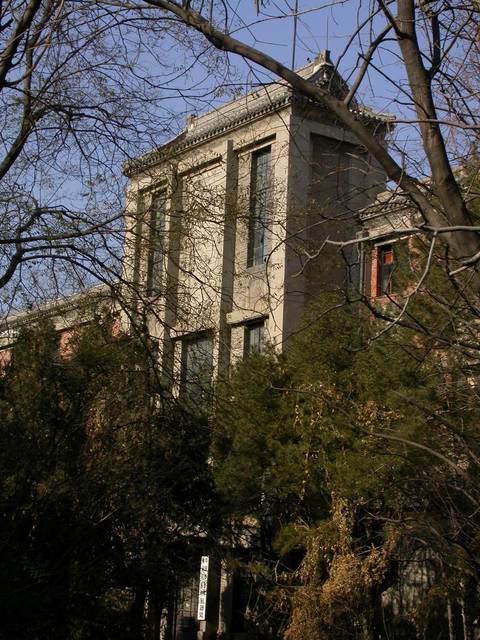 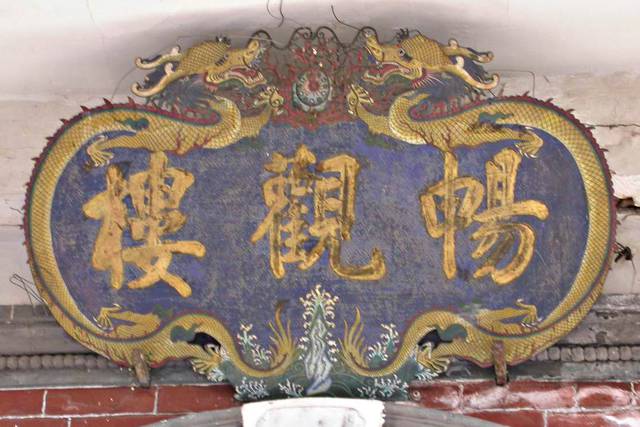 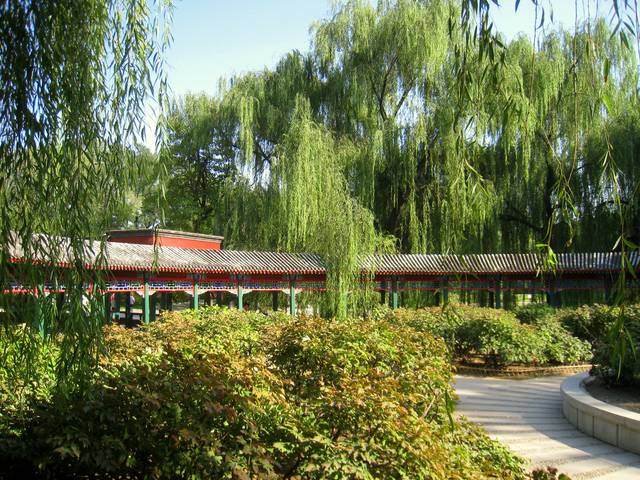 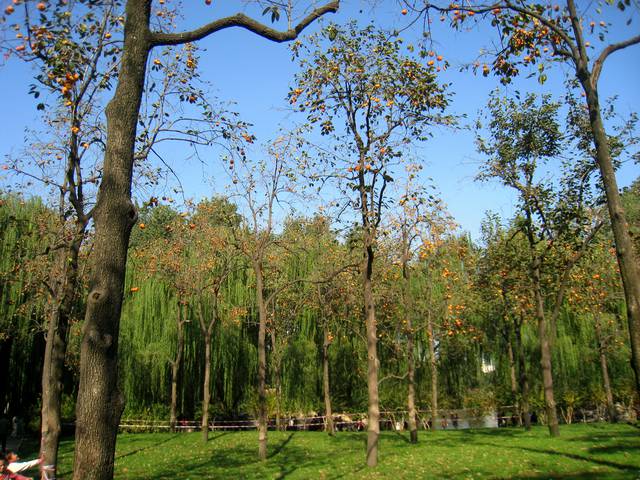 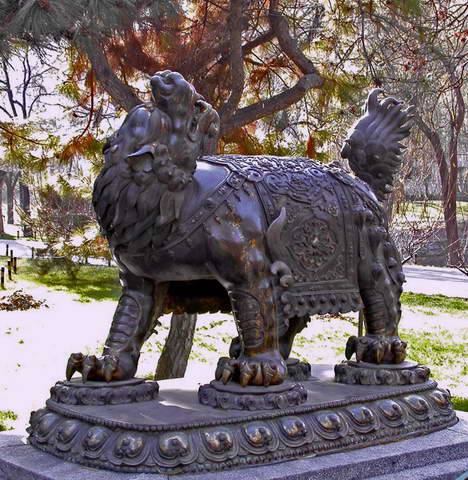 The Beijing Zoo is a zoological park in Beijing, China, in Xicheng District. Founded in 1906 during the late Qing dynasty, it is one of the oldest zoos in China. The zoo is also a center of zoological research that studies and breeds rare animals from various continents The zoo occupies an area of 89ha, including 5.6ha hectares of lakes and ponds. It has one of the largest animal collections in the country. The zoo and its aquarium have over 450 species of land animals and over 500 species of marine animals; in all, it is home to 14,500 animals. More than six million people visit the zoo each year. Like many of Beijing's parks, the zoo's grounds resemble classical Chinese gardens, with flower beds amidst natural scenery, including dense groves of trees, stretches of meadows, small streams and rivers, lotus pools, and hills dotted with pavilions and historical buildings. The Beijing Zoo is well known for its collection of rare animals endemic to China including the giant pandas, which are zoo's most popular animals, the golden snub-nosed monkey, South China tiger, white-lipped deer, Pere David's deer, crested ibis, Chinese alligator, and Chinese giant salamander. Other endangered or threatened species housed there include a Siberian tiger, yak, Przewalski's horse, snow leopard, Tibetan gazelle, and kiang. The zoo also has a broad collection of megafauna such as addax, Asian black bears, Asian and African elephants, bats, beluga whales, chimpanzees, clouded leopards, flamingos, gorillas, hippopotamuses, jaguars, kangaroos, lemurs, lions, muntjac, otters, penguins, polar bears, rhinoceroses, sea turtles, tapirs, and zebras, as well as 13 of the world's 15 species of cranes.