Its long-haul and medium-haul routes use traditional networks and high-speed networks to connect Seville with other destinations, especially Madrid, Barcelona and other parts of Andalusia. Since June 2012, it has direct trains to Valencia.

It is located on the Kansas City Avenue and is very close to the historic centre. The nearest subway station is Nervión (walking 1 km) belonging to Line 1. 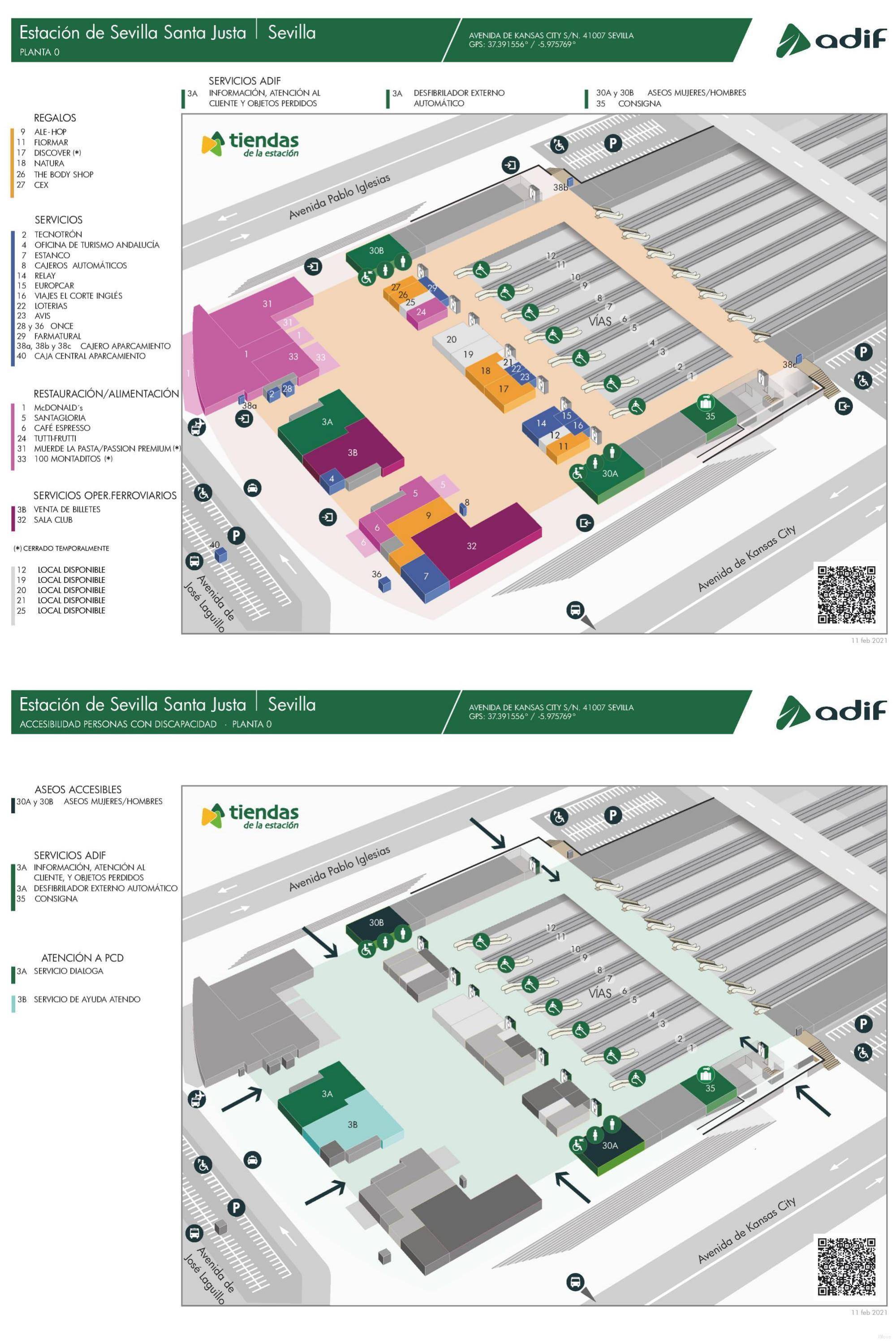