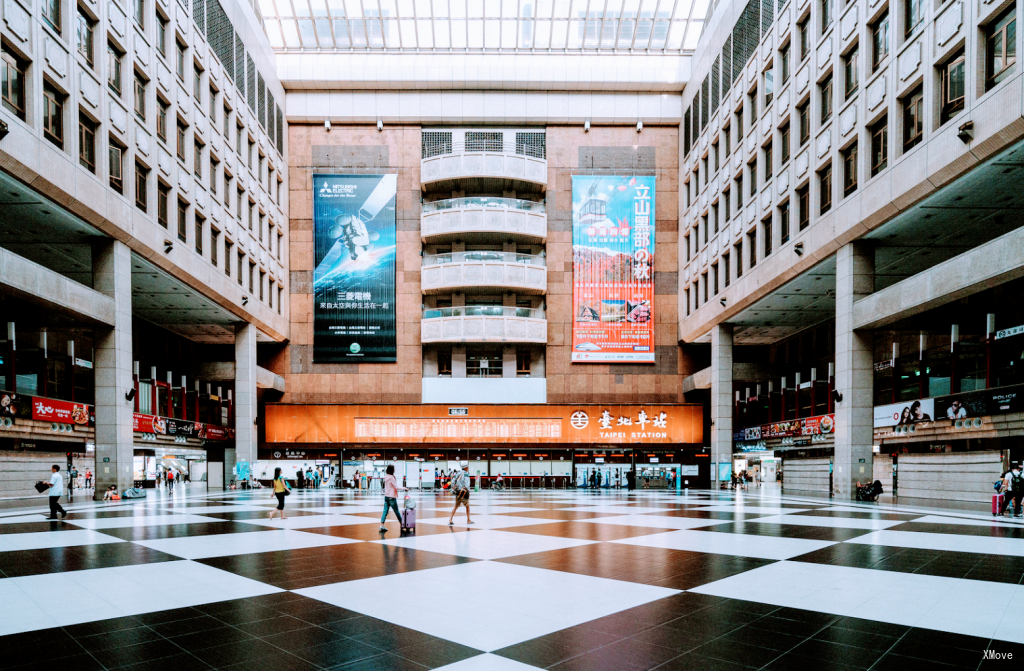 Taipei High Speed Railway Station is not only one of the stations of Taiwan High Speed Railway, but also Taiwan. The railway longitudinal line, the Taipei MRT red line and the blue line transfer station are the largest transportation transshipment centers in the Greater Taipei area. The overall structure of the North High-speed Railway Station is six floors above ground and four floors underground. The first floor of the building is the lobby floor with east. There are three exits on each side of the South, North and West. The second floor of the ground is the Breeze Taipei Station, which is taken over by Breeze Square. It is a shopping mall with exquisite gourmet cuisine. The third to sixth floors of the ground are the administrative center of the Taiwan Railway and the high-speed railway. On the first floor, there is a service desk for high-speed rail related matters, Taitie Underground Street, the north side is connected to Zhongshan Underground Street and Taipei Underground Street, the south side is Eslite MRT Mall and Taipei New World Shopping Center; the second floor is two island platforms. The iron platform and two island-style high-speed rail platforms, the third and fourth floors of the underground are the Taipei MRT Blue Line and the red line island-style platform. There are 8 entrances and exits, including the Taipei Caesar Rice. Metro A8 underground food court, Station Street and the underground Taipei New World Shopping Center with links, the Taipei High Speed Rail Station can form a dense route traffic hub of exchanges with other regions. 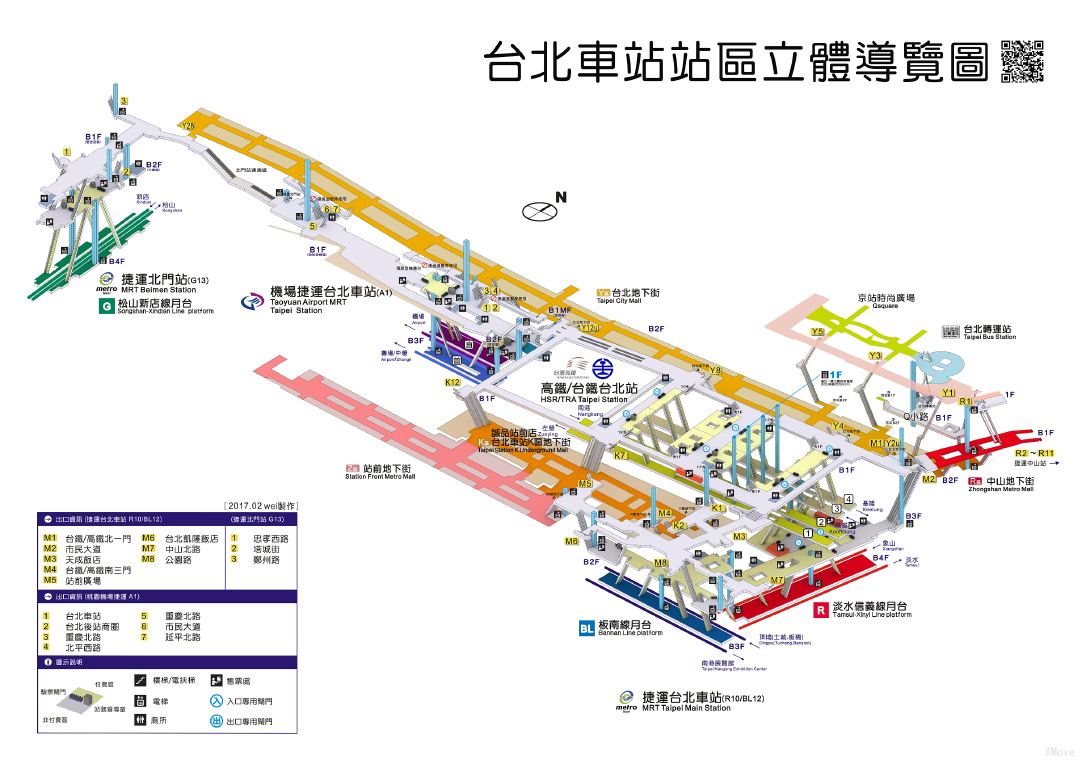