Milano Centrale is the main railway station of the Italian city of Milan and one of the main railway stations in Europe. It was built in 1864 in the Dukes of Aosta in the heart of Milan. In 1931, the current station facilities were opened. The station is a terminal station located at the northern end of the city centre of Milan. Milan Centrale is a terminal with 24 stations. The platform and lobby are above the ground, but there is a tunnel connection between all platforms and the lobby, and elevators and escalators can reach the ground. So it is okay to walk into the station with luggage or inconvenience.

It is very simple to change trains at Milan Central Station. You can transfer trains between platforms without going through any ticket gates. Even if you are moving from platform 1 to platform 24, you can change trains in just a few minutes. The Milan Centrale has a luggage storage (deposito bagagli). It is located below the commercial plaza on the same floor as the Trenitalia ticket office (biglietteria). 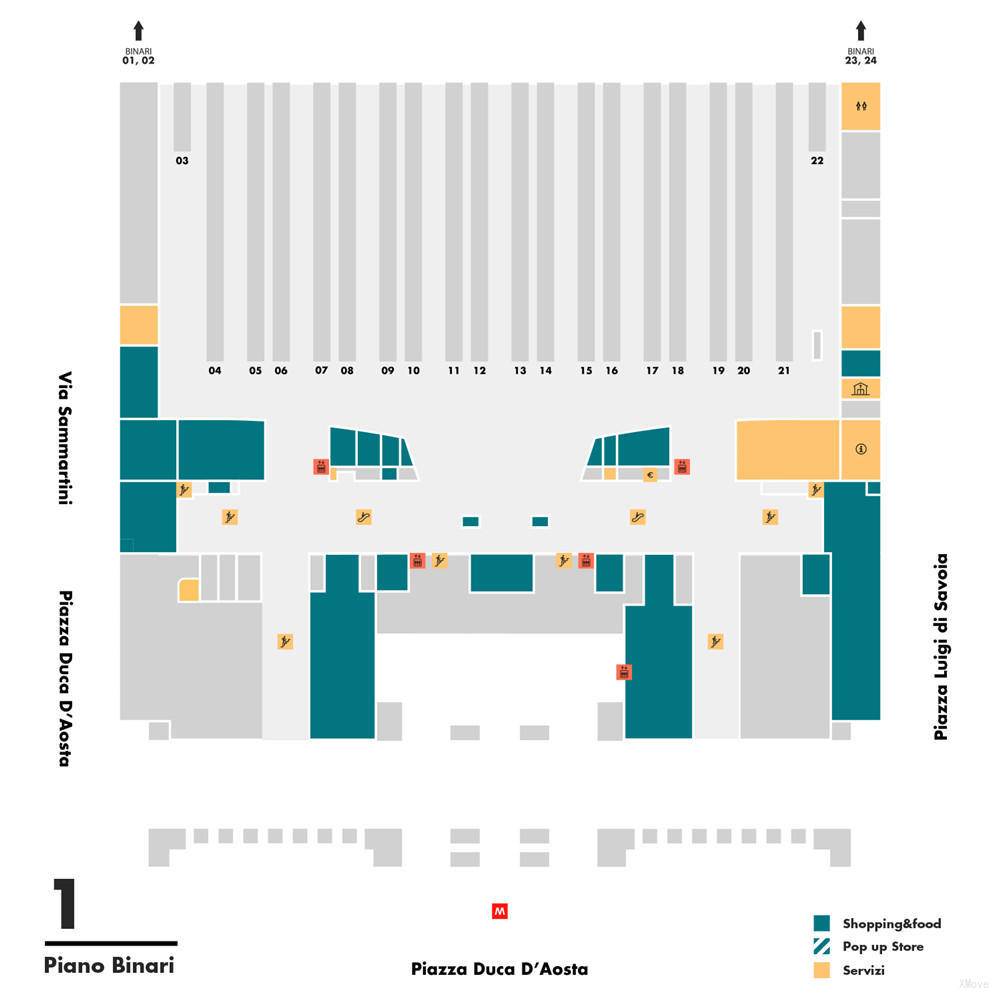