How to use Antwerp Central(Antwerpen Centraal)

Antwerp Central Railway Station is one of the architectural wonders of Europe. When the Thalys train service began, although the station had to be rebuilt, the grand main building on the street was well preserved, mainly because the station's new platform was built on a lower level.

The train will depart from three different stations:

Some trains, including trains to and from Ghent and elsewhere, will depart from the upper platform and arrive at the lobby.

However, the Thalys train and Intercity Brussels use the services of the underlying platform.

Escalators and elevators connect these low-floor stations to the main lobby, but if you are travelling on a Thalys or Intercity Brussels model, remember to arrive at the station at least 5 minutes before departure.

If you are going to take the Thalys train, it is important to note that the station is different from France or Germany, and the platform at Antwerp Central Station is not divided into areas. Therefore, the capacity will not be able to determine the waiting position on the platform, you need to directly board the Thalys train seat you reserved.

Interestingly, on the Thalys train to Paris, the first class is usually facing the front of the train, while on the train to Amsterdam, it is usually towards the rear.

Before you leave, you can go to the information station to check the location of the train's car card, so that you can easily enter the door of your nearest location and find your seat on the train faster.

Arriving at the station by Thays or Intercity trains usually arrives at the lowest level of the four-story station. When you get off the bus and look up, you will easily find the escalators that arrive at the exit. There are also lifts at the station, which can be used when needed.

If you are going to change trains at Antwerp Central Station, please find the train information screen on the platform that arrives from your first train. Avoid checking the departure screen in the main lobby and returning to the same station again. If you are connecting to an IC train from Gent / Gand, Brugge, Lille or Oostende, they usually depart from the top of the station.

Going to the city center

Antwerp Central Station is located on the eastern edge of the city centre.

The street-centric shopping district is called 'Meir' and is a 10-minute walk from the station. If you are going out, please use the exit on the left side of the station lobby (do not exit from the front door of the station) and walk along the walking route along the street named De Keyserlei.

The old town is located at the other end of 'Meir', so it can also be reached on foot, walking time is about 20 to 30 minutes. 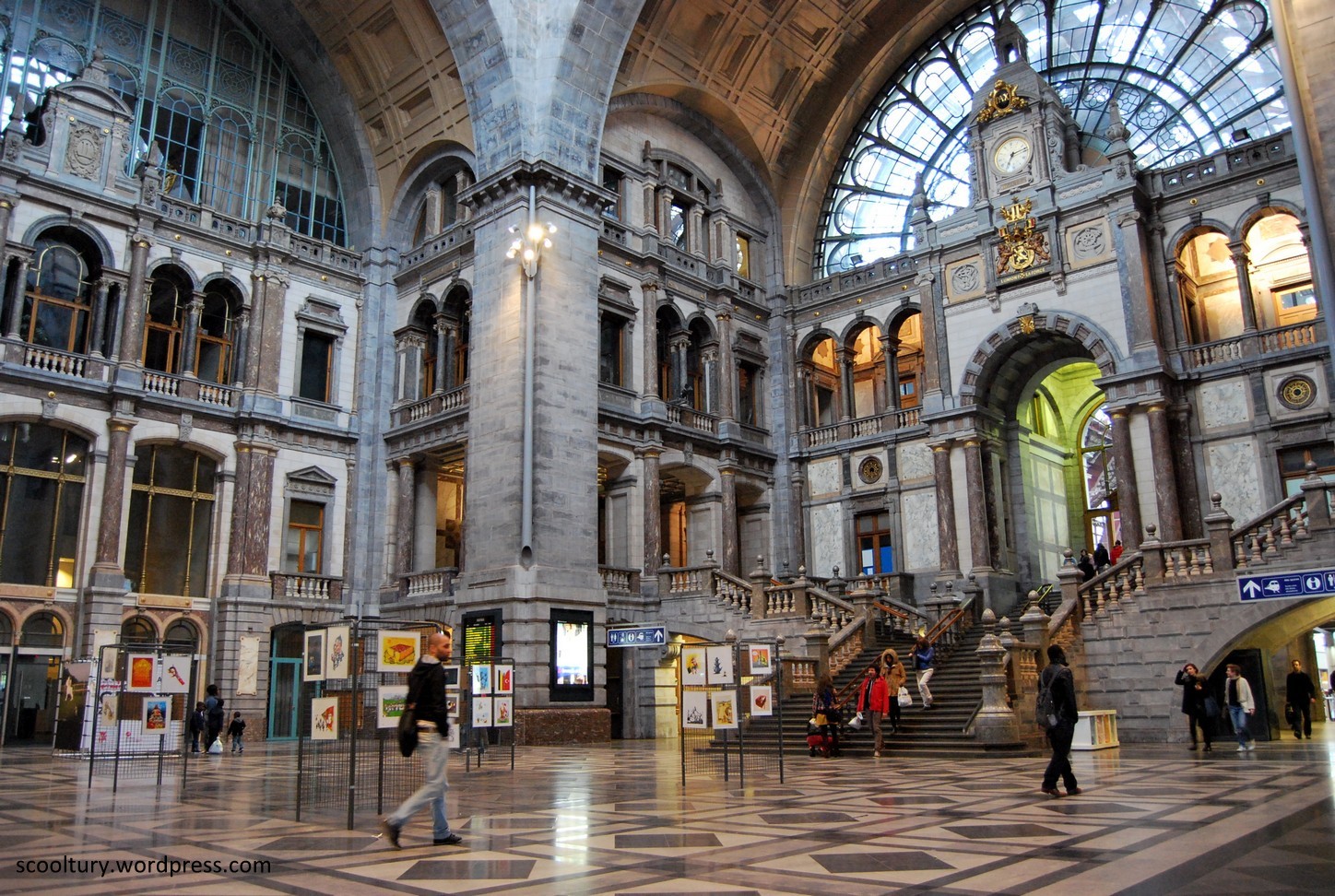 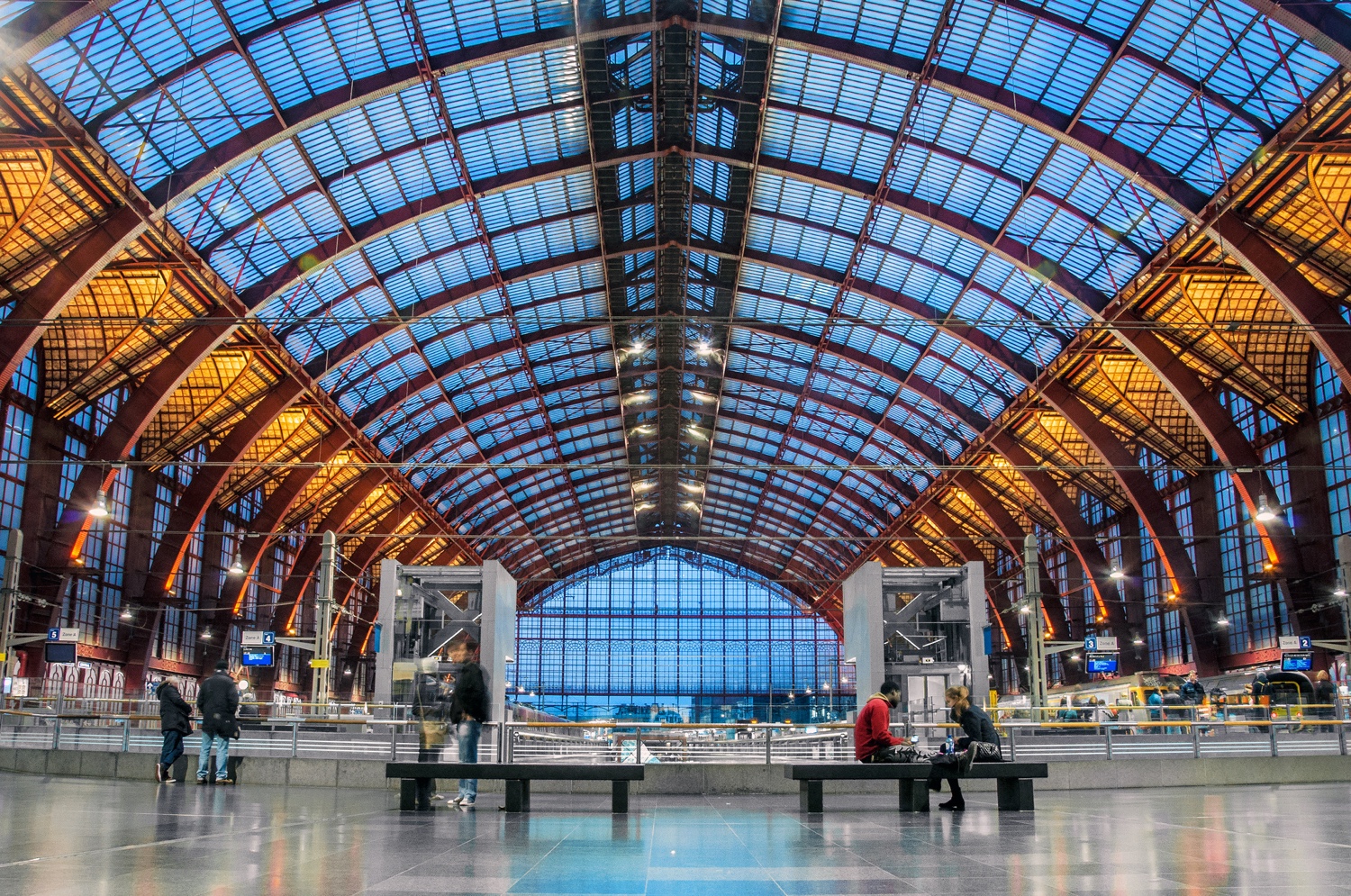 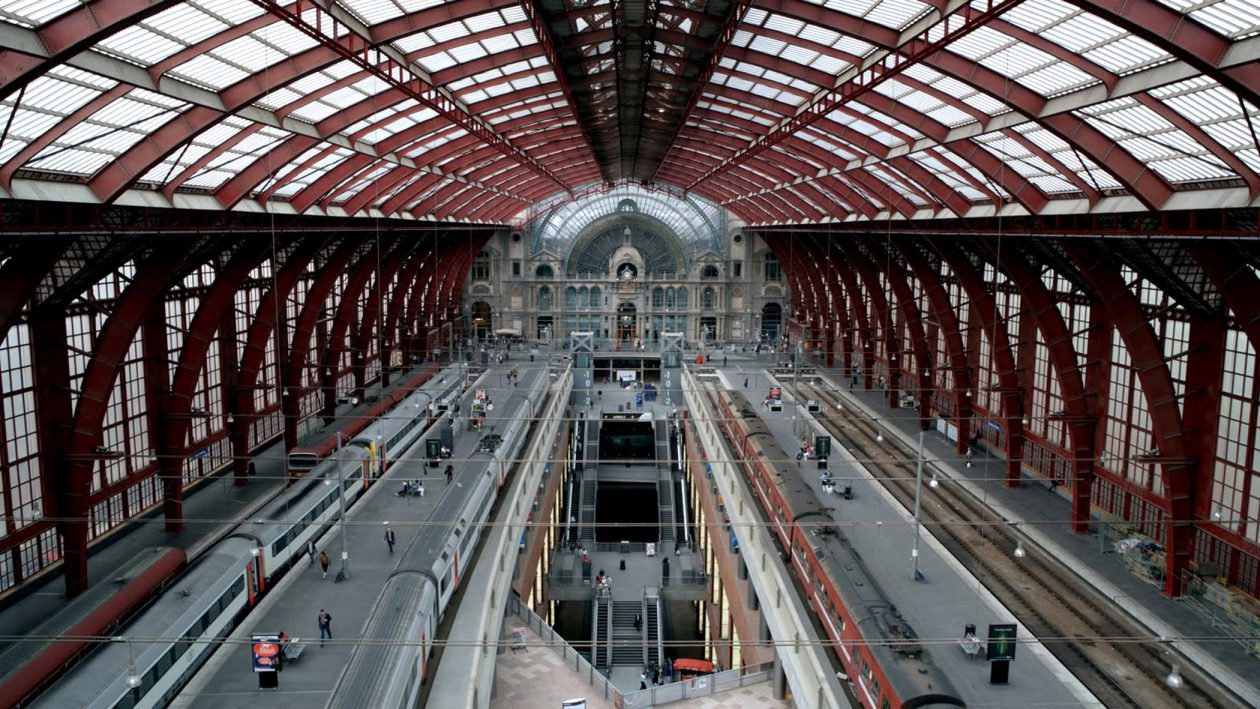