How to use Brussel North(Bruxelles Noord)

Bruxelles-Noord is one of the three major railway stations in Brussels. Both domestic and international regular trains (except Thalys) are docked here. The northern part of Brussels is the end of the north-south axis of underground trams and is an important node for the MIVB / STIB and De Lijn bus lines. More than 30 regional bus lines depart from here and also include the international Eurolines coach service.

The station has 200,000 passengers a week, mainly office workers. It leads to the Noordruimte / Espace Nord business district and is the starting point for city tours. The station is located in the city of Schaerbeek in Brussels, in the middle of the business district of the North District, with several corporate headquarters, such as Belgacom Towers, Rogier Tower, etc., government offices and the Flemish Department. The train station provides high-speed train services to London, the Netherlands, Amsterdam, and Frankfurt. 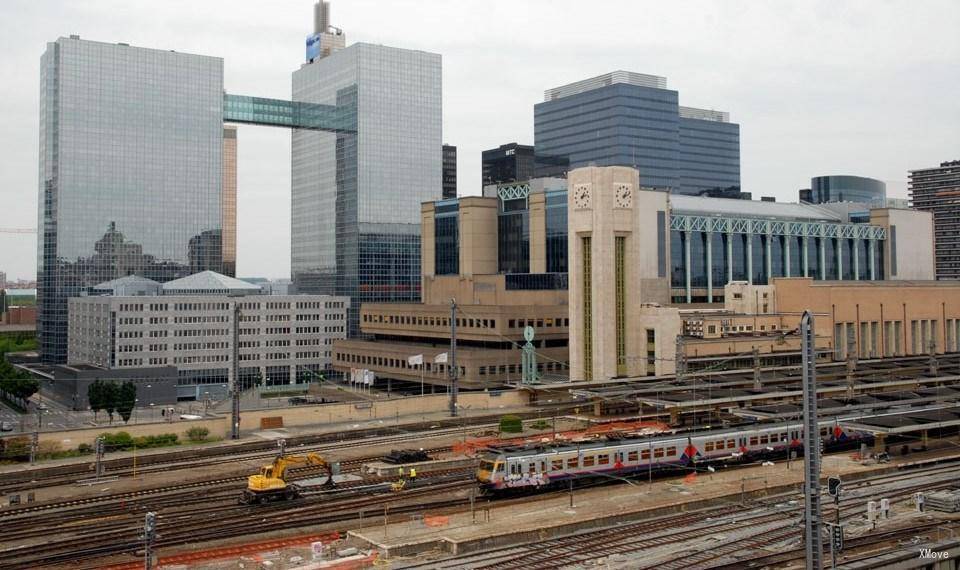 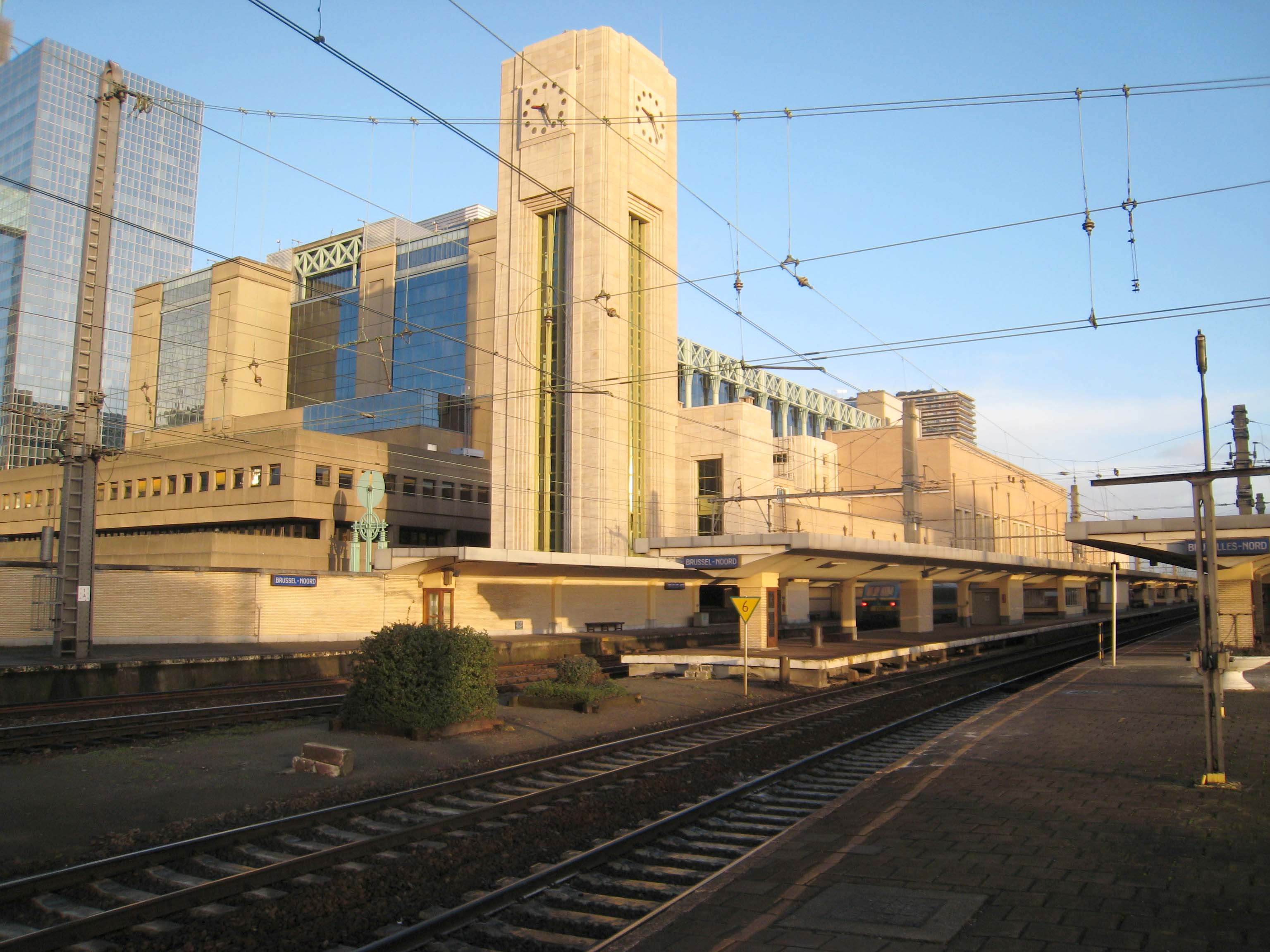