The Frankfurt Hauptbahnhof is the busiest railway station in Frankfurt, Germany. The name "Main" comes from the city's full name, Frankfurt am Main. Due to its location in central Germany and as a hub for long-haul and short-distance travel, Deutsche Bahn is known as the most important station in Germany.

For long-distance traffic, the station benefits from a location in the heart of Europe; 13 of the 24 German High Speed Rail (ICE) lines stop at the site and 2 of the 3 ICE Sprinter lines. In terms of regional transportation, Frankfurt Hbf is the main hub of the RMV network, providing connections to nearby destinations, including Koblenz, Fulda, Würzburg, Mannheim, Heidelberg, and fifteen regional lines at the station. . The station is also a subway interchange station. 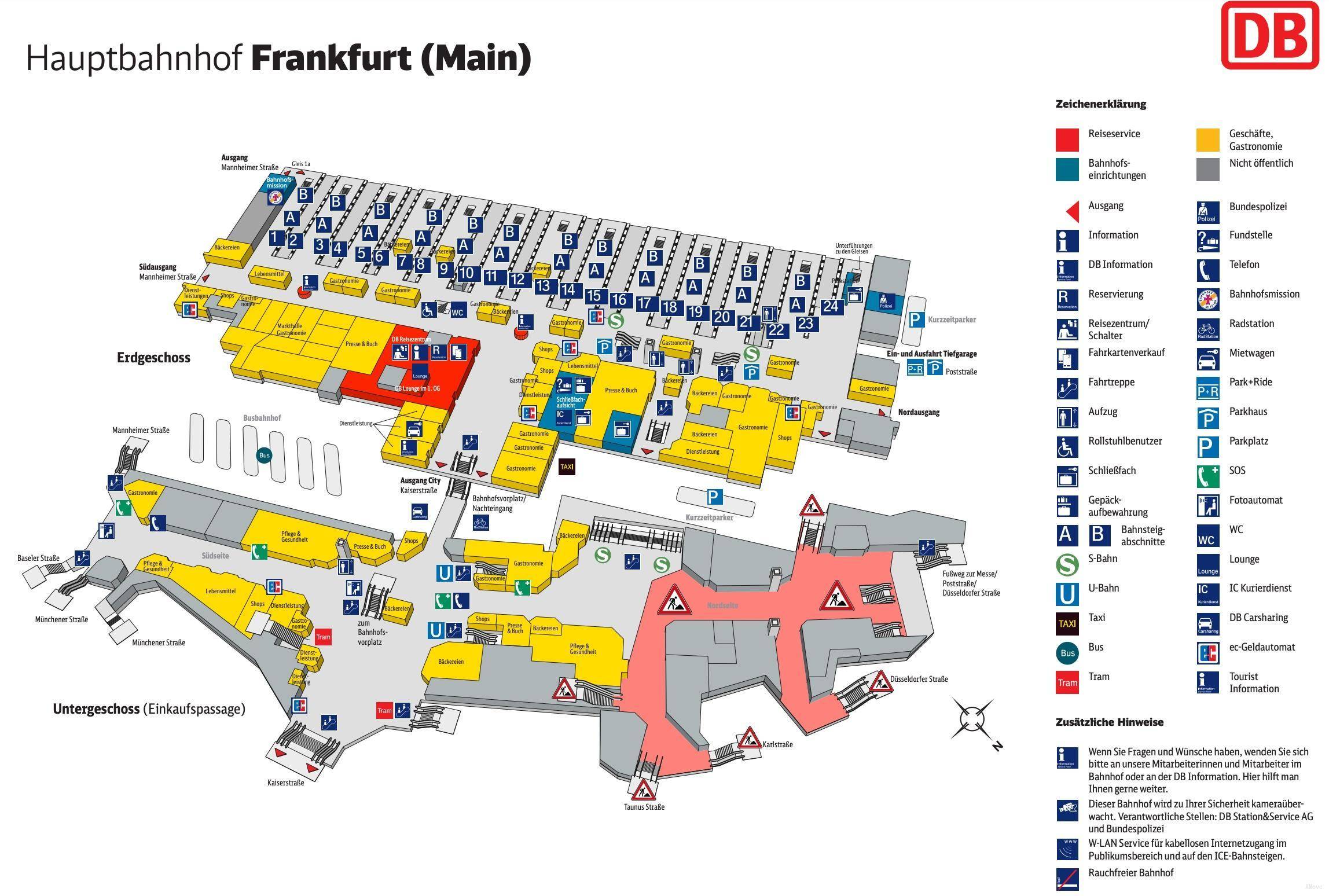 Train and bus from Frankfurt Central(Frankfurt(Main)Hbf)

Train and bus to Frankfurt Central(Frankfurt(Main)Hbf) 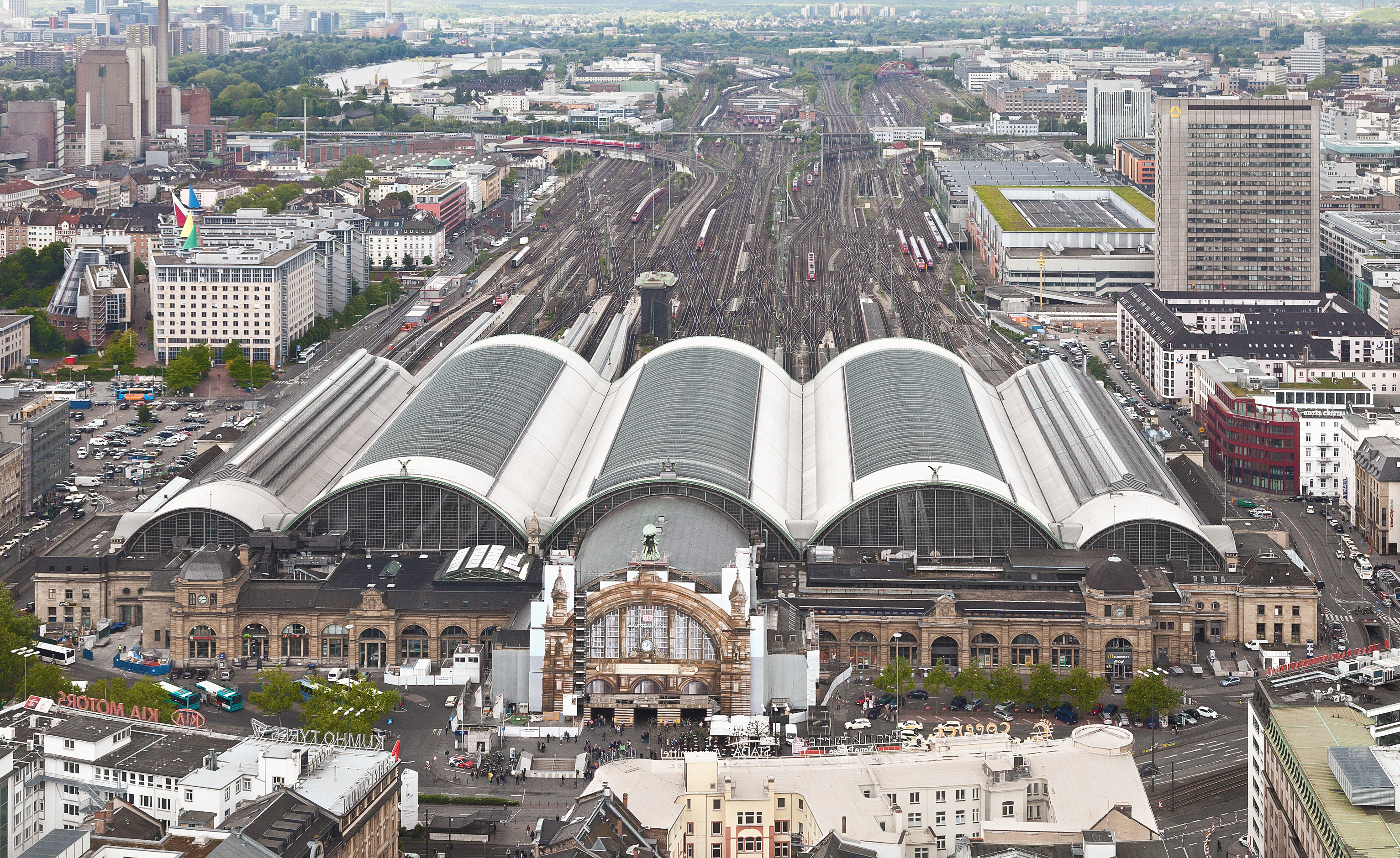